Microsoft starts rolling out a new Windows 11 build to the insiders in the Dev Channel from the rs_prerelease branch. The latest Windows 11 Build 25227.1000 adds improvements to the Update Management policies, Start menu, Widgets, Voice Typing, and more. 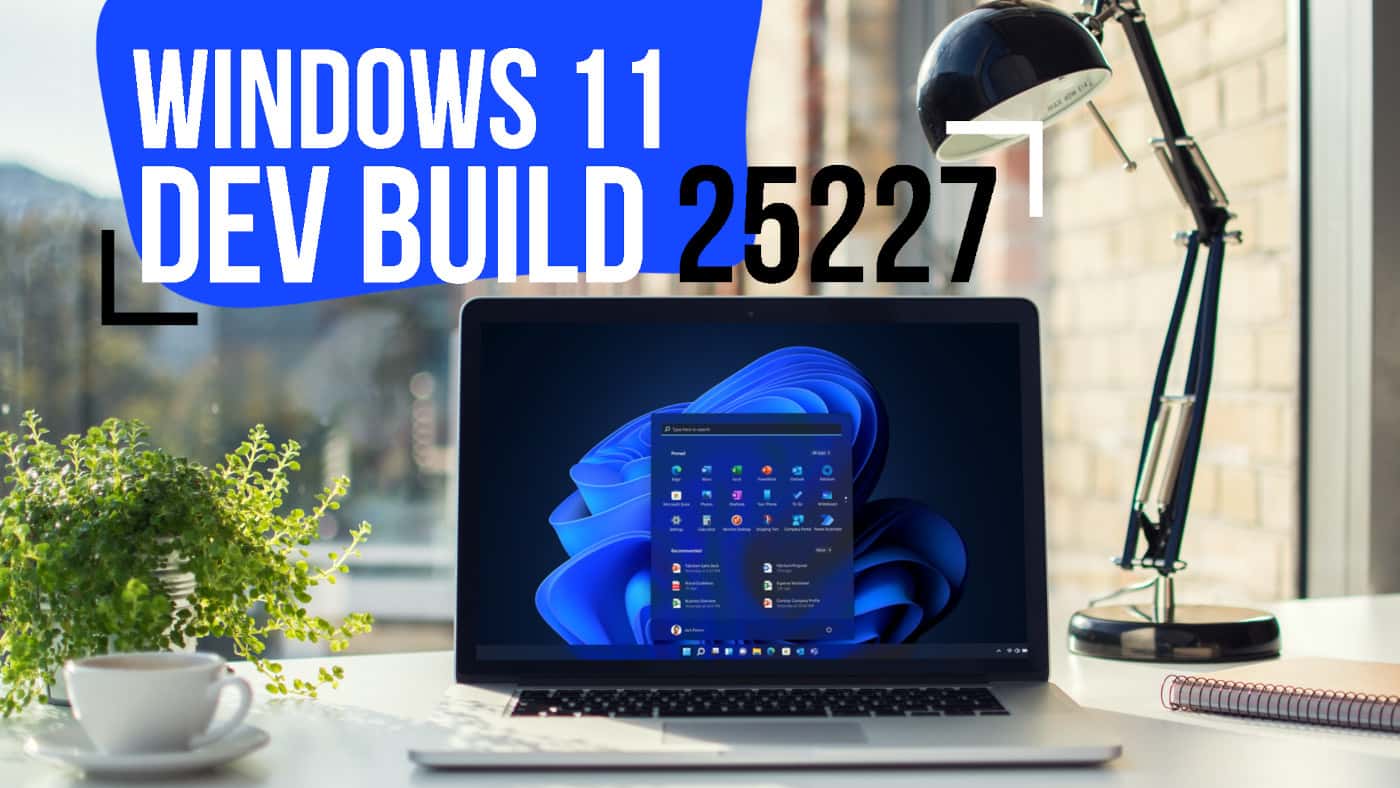 With the release of Windows 11 Build 25227, Microsoft added new improvements to update management service for IT administrators. Microsoft has made the following changes to the Update Stack Orchestrator:

Changes and Improvements made in Windows 11 Dev Build 25227

Kunal Chowdhury is a Microsoft Windows Insider MVP, and Content Creator. He publishes latest tech news, articles, and reviews on kunal-chowdhury.com that has 2 million+ monthly views. DM him on [email protected] if you want to discuss on any business collaboration opportunities.