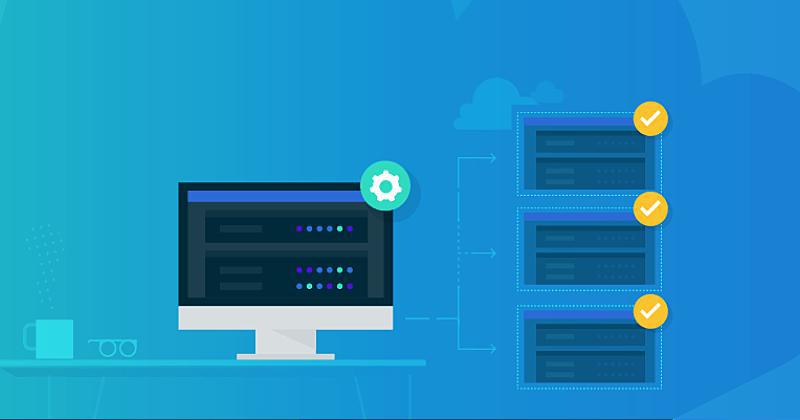 Virtual Private Hosting has gained much traction with the turn of the century. It became to be considered as an effective solution for a small business whose capabilities extended beyond those supported by a Shared Hosting server but at the same time could not afford a dedicated server to meet their requirements. But to understand the functioning of the VPS server, we must be well versed with the concept of virtualization, the underlying base for a VPS server.

Simply put, virtualization refers to creating a virtual environment from a resource. It is not a new concept and has been around for many decades now. In its broadest form, it is divided into three categories, namely, hardware virtualization, server virtualization, and operating system (OS) virtualization. Virtualization consists of three components. A host machine which is a physical resource which forms the basis for virtualization. Guest machines which are the virtualized environment which runs with their allocated amount of resources based on the host machine. And lastly, a software which is used to create interactions between the host and the guest machines.  In a VPS Hosting, virtualization works by creating multiple virtual servers, each independent of each other. Each virtual server works like a dedicated server with their own allocated amount of resources such as storage, bandwidth, CPU and RAM. However, they are pocket-friendly since a single physical server can host multiple virtual servers. This is usually achieved through a program called a hypervisor.

What is a hypervisor?

A hypervisor is a software which enables virtualization by creating virtual environments based on an underlying physical resource. It manages the guest or virtual machines by distributing the required amount of resources such as RAM and CPU to each one of them. The other major function of the hypervisor is that it keeps the virtual machines isolated from each other.

Based on their functionality, a hypervisor can be of two types.

As far as selecting the best hypervisor is concerned, much of it comes down to your requirements. Most common parameters of deciding the type of hypervisor one should use are flexibility, scalability, usability, and efficiency. Talking about hypervisors in the hosting environment, one cannot ignore the many advantages it offers through VPS Hosting. When it comes to hosting providers for VPS in India, we have a lot of options to choose from, but it is essential to do thorough research on them before zeroing in on one.

Why Is Education Important