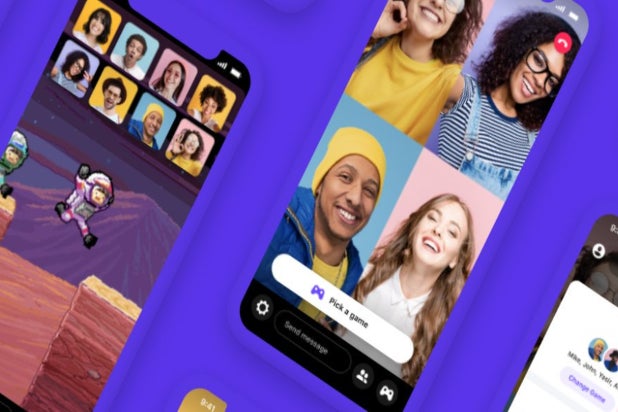 A startup called Bunch has raised $20 million to continue work on an app that lets people play games over video chat.

Based in New York City, Bunch has raised roughly $28 million since its 2017 launch, according to funding tracker PitchBook Data Inc. The company will use the funding to develop ways for its software to be integrated into new and more popular multiplayer games and expand its marketing in an effort to grow its user base. The funding round was led by Boston-based venture firm General Catalyst, a new investor in Bunch.

Electronic Arts, Riot Games, Ubisoft, Supercell and Krafton (which makes the highly popular battle royale shooter game known as “PubG”) contributed funding to the round, adding to the list of top game developers that have financed Bunch. Bunch is also backed by Tencent Holdings, the technology conglomerate that has a stake in many gaming outfits including Riot Games and Supercell.

Bunch works by facilitating a group video call similar to Apple’s FaceTime or Microsoft’s Skype, then lets players choose a multiplayer game to play while synchronized on their smartphones or tablets. While players can start these games from Bunch and jump in together, developers can optimize their games for Bunch or even embed the Bunch experience into their own games, meaning that players can start a Bunch party without leaving the game.

The Bunch app supports many of the most popular mobile multiplayer games, including “Roblox,” “Minecraft,” and “Call of Duty Mobile.”

Bunch chief executive officer Selcuk Atli said in a statement that the app was inspired by old-school LAN Parties, a tradition common in the early aughts where gamers would haul all their gaming equipment into the same living room and play for hours on the same Local Area Network.

The company was co-founded by Atli, Jordan Howlett and chief technology officer Jason Liang, a former mobile game designer and engineer for Google.

Atli said the app (which is on both iPhone and Android) has grown its monthly active user base more than 50 times the number recorded in March of this year when widespread stay-at-home orders began to roll out across the United States — but wouldn’t disclose the company’s total user count.

The company noted that its audience diversified slightly since March, and said that 60% of its player base (which tends to skew younger toward millenials and Gen Z) identifies as female.

“Multiplayer games are the new social networks, and in these trying times where we are isolated from each other, games are how people are choosing to spend time with friends,” Atli said in a statement. “Each game is a disconnected island, and at Bunch we are creating one way for players to connect with friends inside and outside of their favorite games.”

Atli added that he is “super excited” to receive funding from General Catalyst — “and importantly, makers of many of the most popular games in the world as our investors.”

Movies, TV Shows and Games That Were Altered After 9/11 (Photos)

After terrorists flew airliners into the Twin Towers of the World Trade Center on September 11, 2001, killing more than 3,000 people, many producers of the entertainment media we hold dear realized some changes needed to be made. Here are some of the movies, TV shows and video games that were changed in some way to reflect post-9/11 reality. 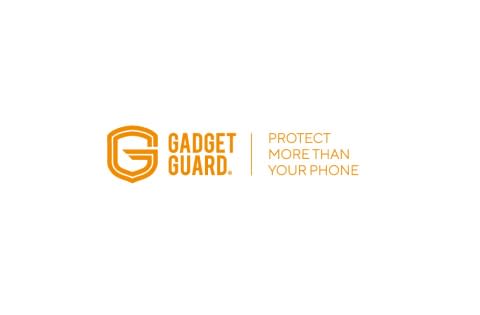